What a fantastic result for Great Britain with Andy Murray winning at Wimbledon for the first time – it was well deserved! We were lucky enough to attend Wimbledon a few years ago and even though I am not a huge tennis fan it was just an amazing place to be with such a fantastic atmosphere. 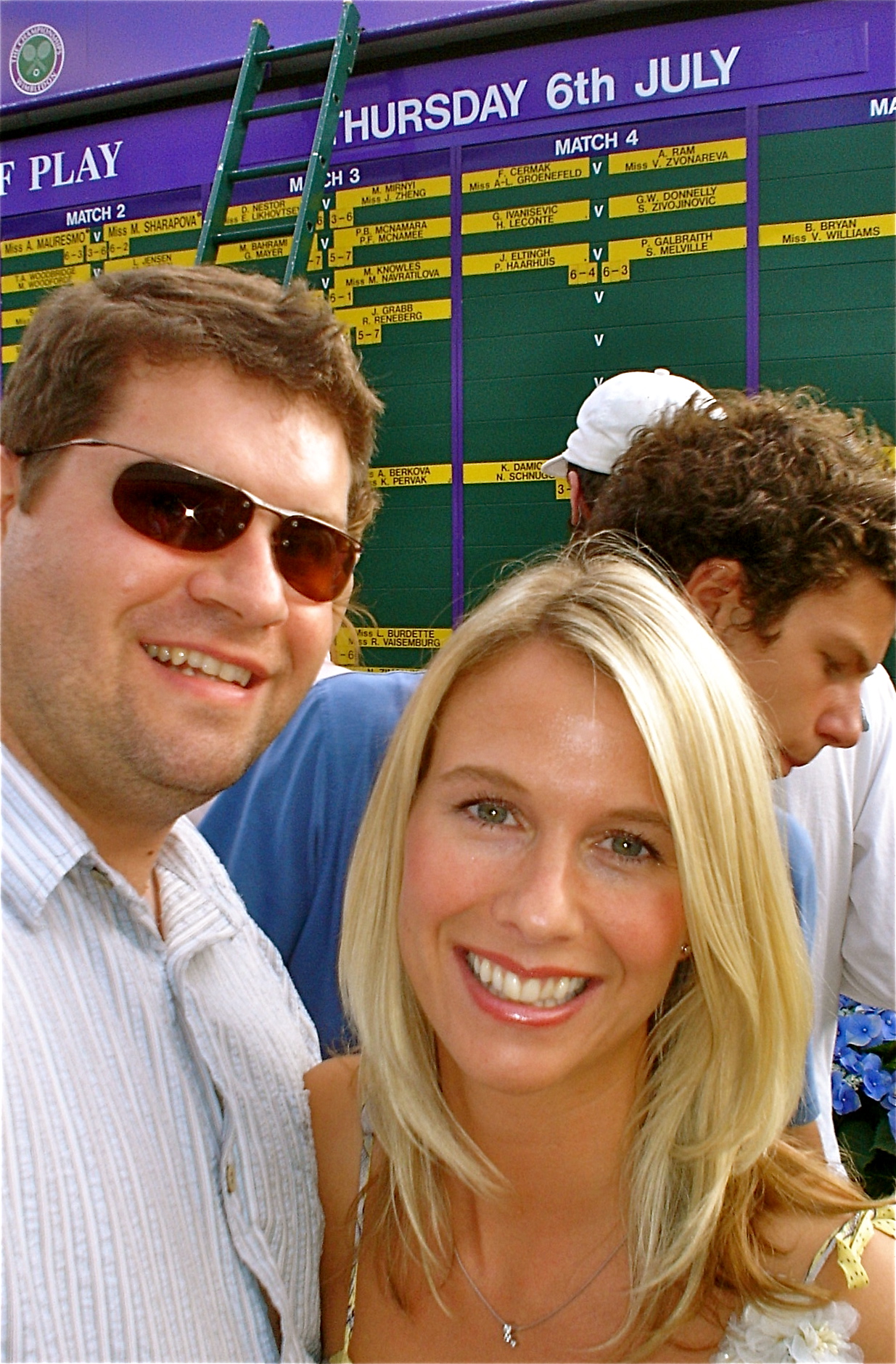 We were actually watching Tim Henman when it started to rain and at that time centre court was not covered so almost immediately a sea of colourful umbrealla’s appeared. I took a photograph and thought it would inspire a pattern for fabric – in actual fact I digitally printed from the photograph itself….. 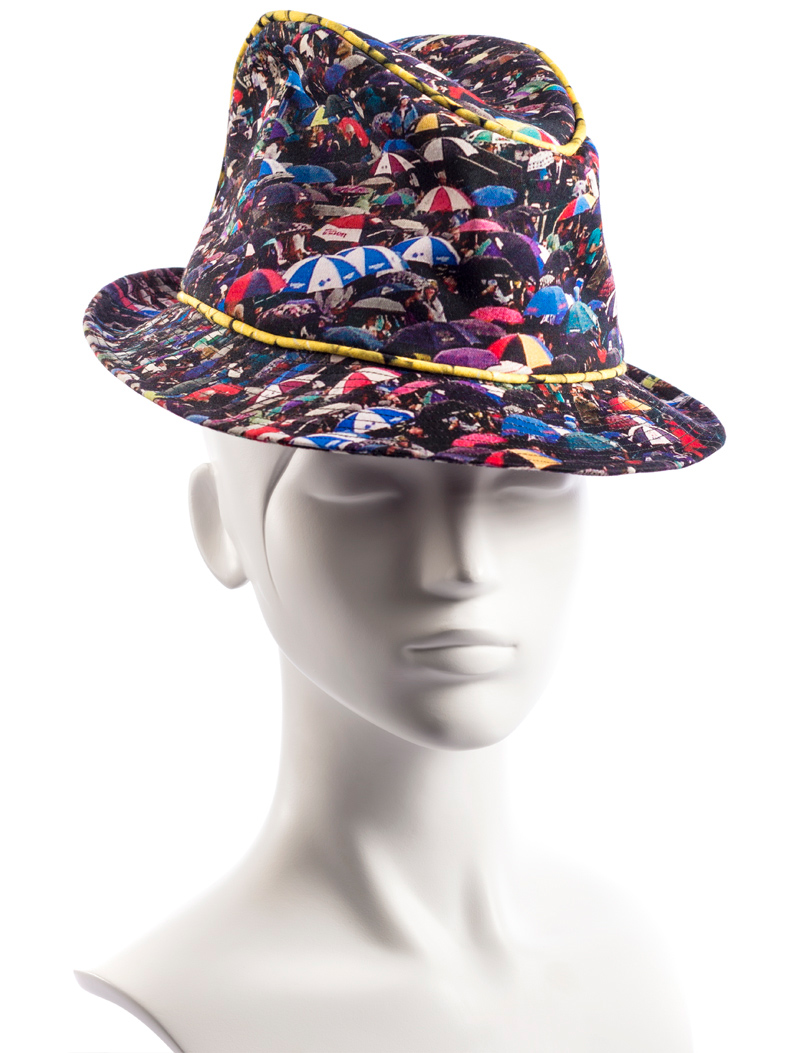 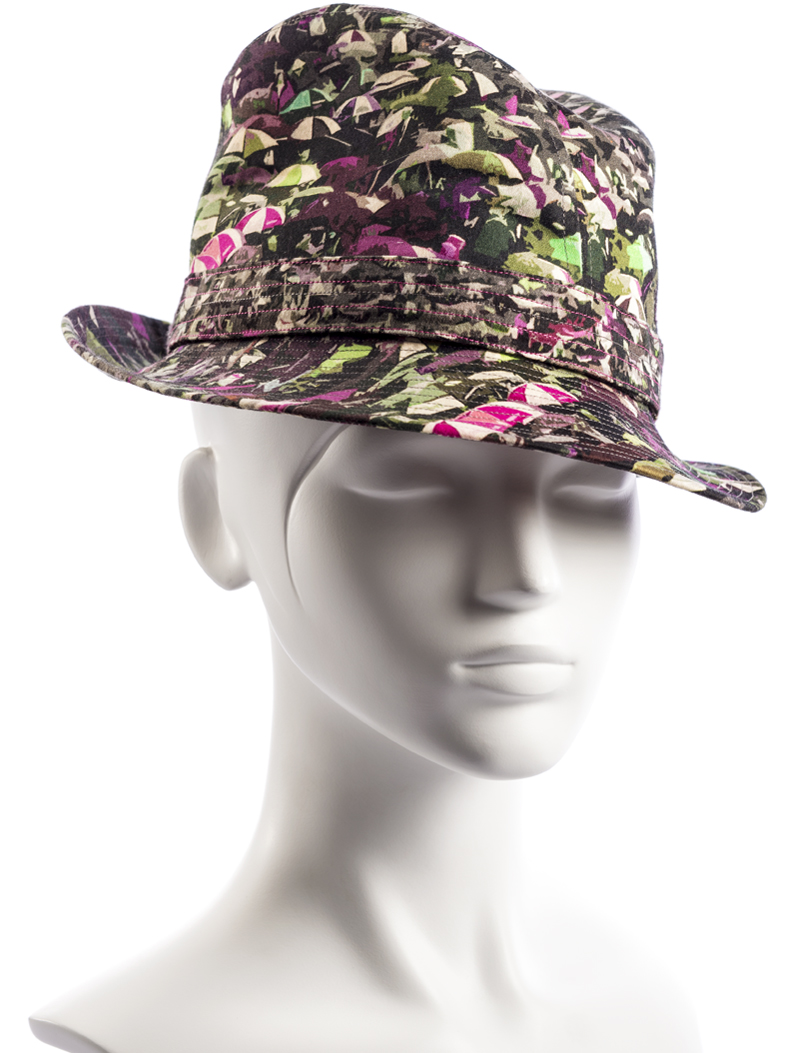